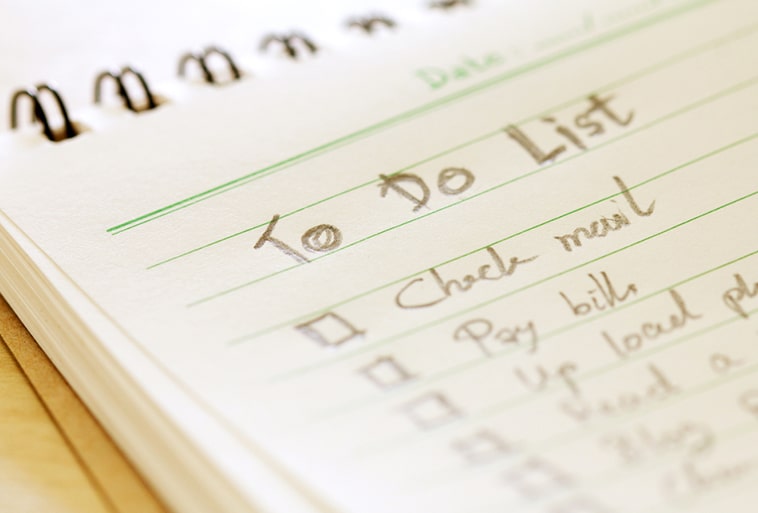 Gain control of your self assessment

It is surprising how a to-do list can achieve so much. The art of writing down a list of actions and then following them through to completion is nothing new but it still remains an incredibly powerful tool for efficient people. So how can this method help you get control of your self assessment?

Quite simply, if you follow some specific instructions to a set timeframe every year then you will have complete control of your self assessment. For example, if we look at the period of 2021 to 2022, it really is a very simple process based on 5 key steps:

In order to complete the self assessment you will need the following:

Keeping in control of your self assessment can be a very simple exercise just follow your to-do list. Otherwise simply delegate and get your accountant to look after it for you.

Should you have any questions or need any help in relation to your self assessment please call us on 01173 700 079 or e-mail hello@steppingstonesaccountancy.co.uk.

Help With Self Assessment Deadline 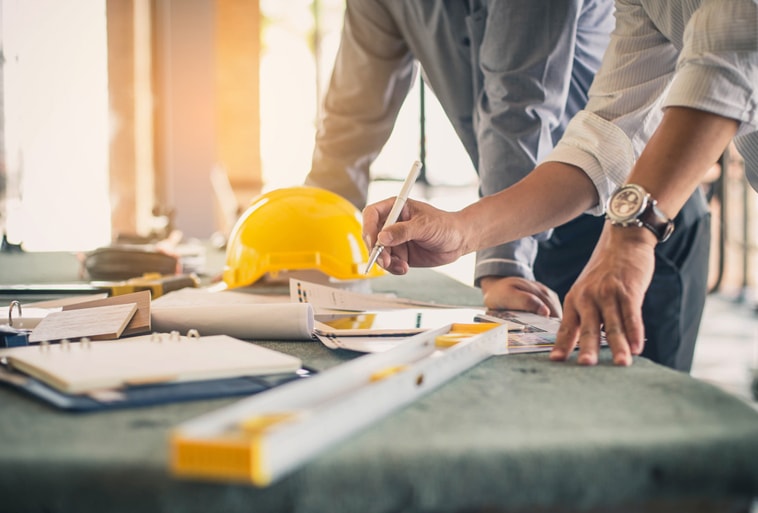 Contractors and the Construction Industry Scheme

The Construction Industry Scheme (CIS) requires contractors to deduct payments from any subcontractors that they use in order to make advance payments towards the subcontractor’s tax and National Insurance.

It is a legal requirement that all contractors register for the scheme, whether a sole trader or a limited company, if:

There are a number of professions within the construction industry though who are exempt from the CIS including architecture, surveying, planning and civil/structural engineers. Such peculiarities can make the scheme a little tricky to understand.

For those companies who are required to register though there are some very specific guidelines that must be followed:

Whilst more information is available from GOV.UK , the rules surrounding the Construction Industry Scheme can be somewhat confusing so it always best to get professional advice if you are unsure.

At Stepping Stones we work with many companies within the construction industry and as such are well placed to provide advice and guidance to both contractors and subcontractors. Why not give us a call and see how we can help you, we would be delighted to work with you. 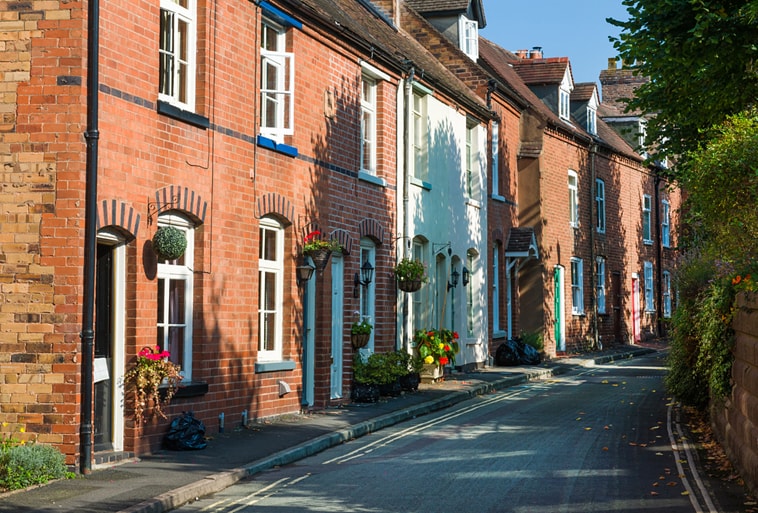 For many years, investors have seen their buy-to-let properties as an excellent source of income. However, the Government has acknowledged the need to discourage savvy investors from procuring properties that would otherwise have been sorely welcomed by first time buyers.

As of 6th April 2017, a phased implementation began of new rules, designed to restrict the relief available for higher rate taxpayers. When calculating taxable profits, landlords will no longer be allowed to deduct the interest costs of their mortgage. In its place, tax relief on mortgage interest payments will be reduced incrementally until 2020, with tax calculated on the total rental income instead.

Despite the changes taking place gradually until 6th April 2020, the changes could have huge implications for individuals that are near the higher tax rate threshold. For those with high interest costs, the new rules could push them over the tax threshold without them being aware.

For detailed information on how these changes will impact investors go to the GOV.UK website where there are some clear examples on what this means in practice. Essentially though, the changes certainly mean larger tax bills for property investors and in turn lower profits.

The newly announced change in Class four also coincides with an announcement in an earlier budget that class 2 is to be abolished in April 2017. Class 2 was a flat rate of £145.60 annually in 2016/17 and was payable where profit exceeded £5,965.

The net effect is that the self-employed with profits of more than £16,250 will see an increase in the National Insurance they pay.

The government have sold the tax rise on a platform of fairness as the employed pay Class 1 National Insurance at a current rate of 12%. But the employed are entitled to more government benefits and there has been no talk of making this equal.

A new tax on dividends was introduced in April 2016 and it came with a £5,000 dividend allowance. It was announced in the budget that from April 2018 the dividend allowance will be reduced to £2,000. For small company owners who receive most of their income as dividends this will cost them an extra £225 in tax per year.

Most small company owners have yet to prepare a tax return and see the effect of the new dividend tax. This announcement is clearly aimed at increasing the tax take from small business owners even more.

The chancellor has committed to the decreases announced on Corporation Tax meaning a reduction from 20% to 19% in April 2017 and further decrease in 2020 to 17%. This goes someway to offsetting the Dividend Tax and the reduction in the Dividend Allowance.

Making Tax Digital is the government programme to abolish tax returns and replace them with automatic data collection and a quarterly reporting structure. The plans are highly controversial and have been criticised by the accounting profession and small business groups.

Pubs with a rateable value of less than £100k are to get an annual discount of £1,000 on their rates. The net effect of the rates rise and the discount could still see some pubs paying an increase in rates but the impact will be reduced and some pubs could even see a fall in rates.

A cap in rate rises has been introduced for those losing small business rate relief they will see their rates increase by no more than £50 per month.