I thought I was employed! 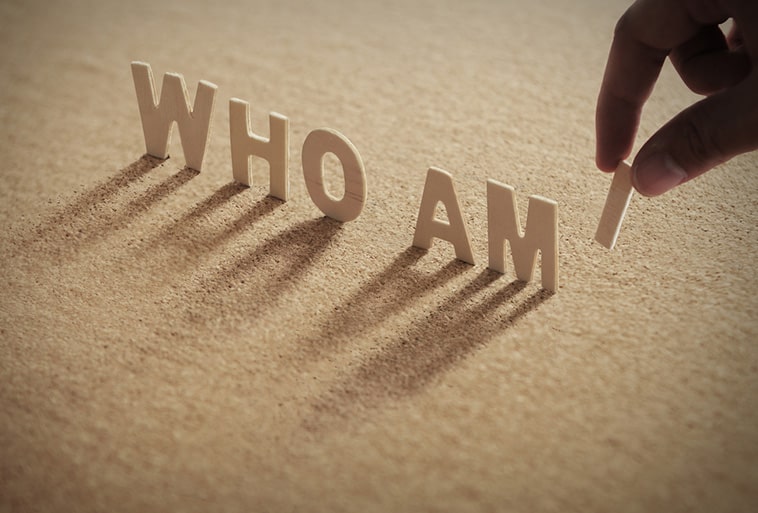 I thought I was employed!

This article focuses on the importance of having the correct employment documentation in place. All characters are fictional for explanation purposes.

Jamie was working on behalf of XZY Ltd, all work activities were agreed verbally but no written and signed contracts were put in place. Jamie worked at home, in the offices of XYZ Ltd and at customer sites. He was provided with a laptop, business stationery and a company credit card but had no formal induction, no company handbook and did not have a dedicated desk space.

When initial discussions were held it was proposed that Jamie would become an employee and he was sent a payroll form by XYZ Ltd. However, Jamie did not return the completed form or any details regarding his preferred employment status. During the first 4 months various discussions were held about employment for an agreed working relationship but nothing was finalised, although a couple of e-mails were sent.

The last e-mail thread was what both Jamie and XYZ Ltd were adhering to, it stated that the salary would be based on a tiered commission basis but again no written agreement or formal employment agreed because Jamie was too busy to arrange it.

Although he did not have any written agreement Jamie believed he was employed by XYZ Ltd and had an official contract with them. However, when he contacted HMRC to request a copy of his P60 he was advised this was not possible. After several frustrating months Jamie was then advised by the HMRC that under the s8(1) Social Security Contributions (Transfer of Functions) Act 1999 he was classed as being self-employed. This meant he was not entitled to any of the employee benefits such as sickness pay, holiday pay, pension, etc.

There are some discrepancies between employment and tax law when it comes to employment status. However, the lesson is very simple; you are not employed until you have a written and signed contract.

If you need some help, advice or guidance in regard to being a contractor or an employee please feel free to call us on 01173 700 079 or e-mail hello@steppingstonesaccountancy.co.uk.

Have you claimed correctly for your R&D project?

5 Tips To A Smooth Tax Return

ONE OF THE FOLLOWING

What are you asked for when setting up with a new accountant?

What happens behind the closed doors of an accountancy practice