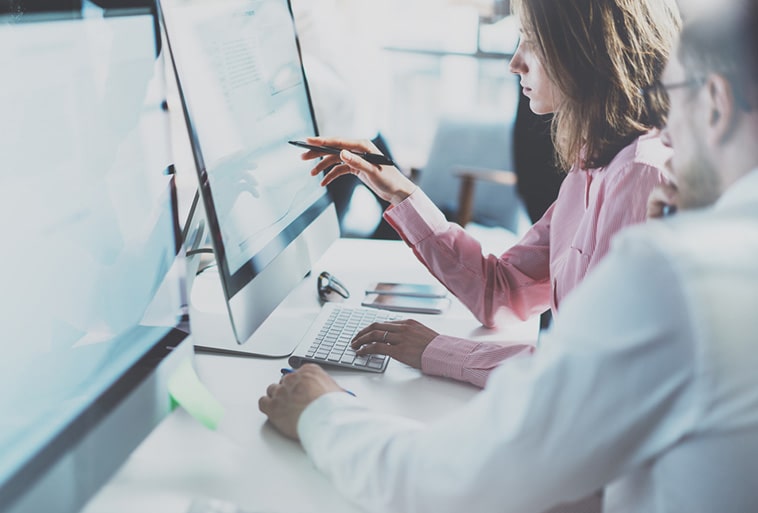 ONE OF THE FOLLOWING

What are you asked for when setting up with a new accountant?

Should office parties get a tax break?