The newly announced change in Class four also coincides with an announcement in an earlier budget that class 2 is to be abolished in April 2017. Class 2 was a flat rate of £145.60 annually in 2016/17 and was payable where profit exceeded £5,965.

The net effect is that the self-employed with profits of more than £16,250 will see an increase in the National Insurance they pay.

The government have sold the tax rise on a platform of fairness as the employed pay Class 1 National Insurance at a current rate of 12%. But the employed are entitled to more government benefits and there has been no talk of making this equal.

A new tax on dividends was introduced in April 2016 and it came with a £5,000 dividend allowance. It was announced in the budget that from April 2018 the dividend allowance will be reduced to £2,000. For small company owners who receive most of their income as dividends this will cost them an extra £225 in tax per year.

Most small company owners have yet to prepare a tax return and see the effect of the new dividend tax. This announcement is clearly aimed at increasing the tax take from small business owners even more.

The chancellor has committed to the decreases announced on Corporation Tax meaning a reduction from 20% to 19% in April 2017 and further decrease in 2020 to 17%. This goes someway to offsetting the Dividend Tax and the reduction in the Dividend Allowance.

Making Tax Digital is the government programme to abolish tax returns and replace them with automatic data collection and a quarterly reporting structure. The plans are highly controversial and have been criticised by the accounting profession and small business groups.

Pubs with a rateable value of less than £100k are to get an annual discount of £1,000 on their rates. The net effect of the rates rise and the discount could still see some pubs paying an increase in rates but the impact will be reduced and some pubs could even see a fall in rates.

A cap in rate rises has been introduced for those losing small business rate relief they will see their rates increase by no more than £50 per month. 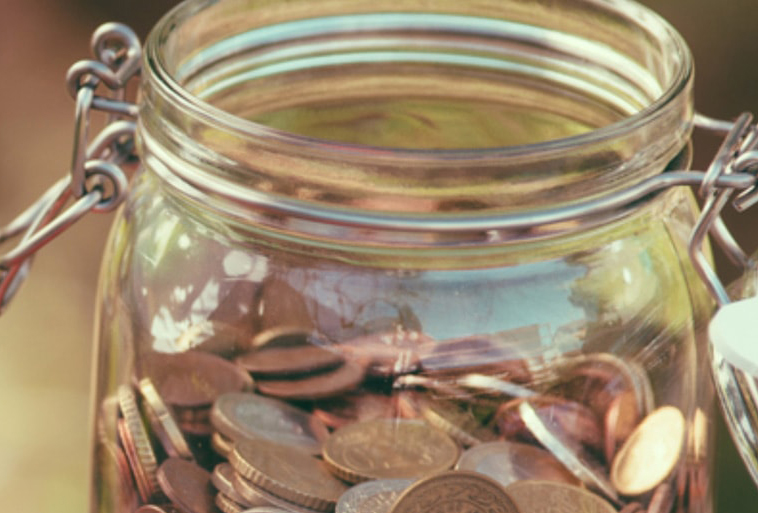 Under the previous rules dividends were taxed at effectively 0% if they were within the basic rate. They also included a complication in the 10% tax credit where the actual dividend would be increased by 10% with this then refund by way of a tax credit. With the introduction of the dividend tax the tax credit has been removed which should make the numbers on your return a bit easier to understand.

Tax on dividends within the basic rate band will now be at a rate of 7.5% with the higher rate taxed at 32.5%. this will mean the majority of small business owners that operate through a company will now need to pay personal tax as well as corporation tax.

There is some relief as a new dividend allowance, which is essentially a personal allowance that can only be used against dividends, of £5,000 per person has been introduced.

Let’s see an example of a small business owner who takes £8,000 in salary and £32,000 in dividends. Under the old rules no tax would be payable but with the introduction of the new dividend tax their tax position will look like this:

That’s an increase of £1,800 in tax but it’s not the worst part. If your personal tax liability exceeds £1,000 you need to make payments on account every January and July. These are payments in advance towards the following tax year. They are calculated as 50% of the last year’s bill and the first payment is due with all of last years tax. In our example above the January 2018 payment will be the £1,800 in tax due for 2016/17 plus a payment on account of £900 towards 2017/18 giving a total amount payable of £2,700. From then on if everything remains equal payments of £900 will be payable every July and January.

So what can be done to help ease this tax bill? Generally, we’ll look to other family members to gift shares to starting with your spouse. A gift of shares to a spouse will attract no capital gains tax and you can then take advantage of the £5,000 dividend allowance that your spouse has available. Gifts of shares to other family members can work but need planning to avoid capital gains tax and you’ll need to be careful not to fall foul of anti-avoidance legislation and make sure the dividend is spent by the family member and doesn’t come back to you. Another option would be to reduce the dividends down and keep investments within the company, this of course assumes you have excess cash.